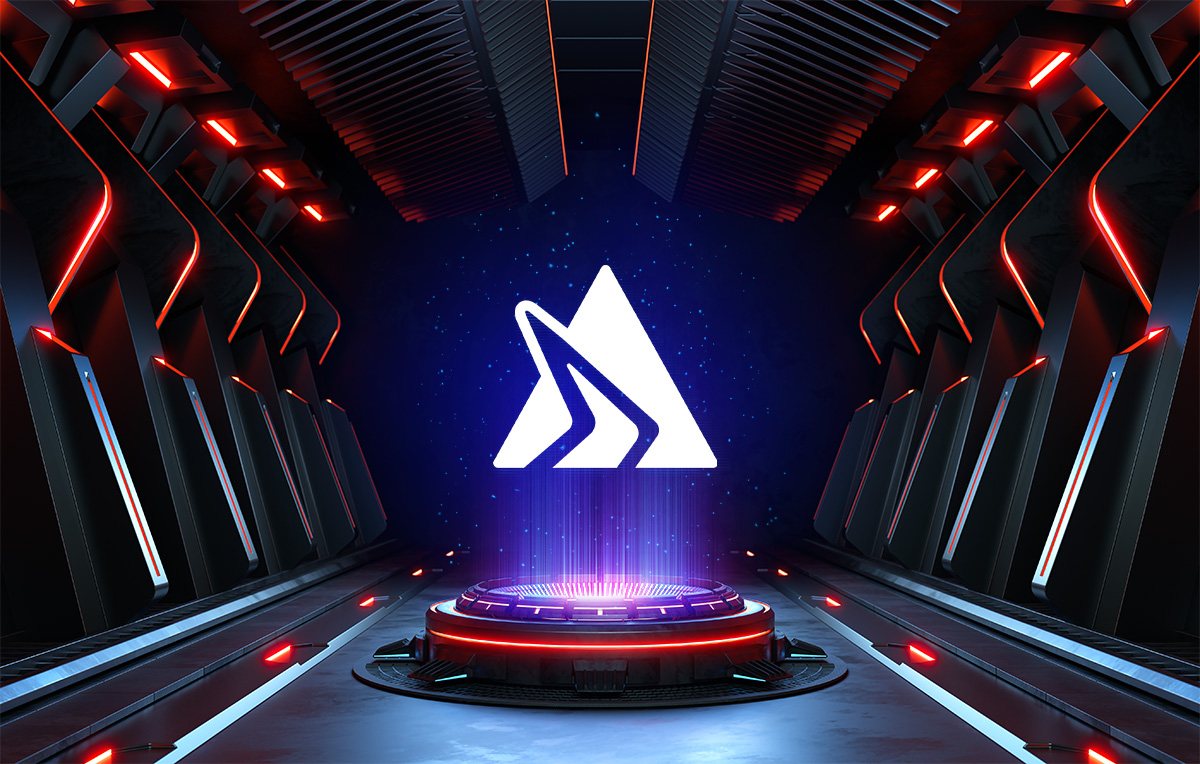 Investing in ICO's and possible dangers

Mar 02, 2022 (AB Digital via COMTEX) -- Paris, France - Mar 2, 2022 - Initial coin offerings, or ICOs, have evolved into an alternative method of raising money for business initiatives using the new, changing digital financial market for tokens. In contrast to IPOs, governed by tight legal standards, ICOs only require a white paper and some unique features, such as lack of barrier to entry and exponential potential. As a result, it's no surprise that the ICO industry has seen extraordinary growth recently. According to a study concluded in 2019, ICOs raised nearly $13 billion worldwide.

This area is also home to a variety of excellent ICOs that have been established on ideals rather than profitability. Still, like any other market sector, there is a sinister aspect where criminals and even pedophiles take advantage of innocent people. So, what are the many sorts of ICO scams to be aware of, and how much money does the typical ICO fraud cost?

Exit Scam: If an ICO failed to pay out promoters who were promised financial incentives (primarily in the form of tokens) for PR activities such as promoting the project on forums, Telegram channels, messengers, translating and localizing documents, and if the developers and promoters who collected funds for an ICO disappeared while leaving investors without information, it's time to report them.

Exploding airdrops: According to the FTC, Airdrop scams are when scammers obtain people's private keys through trickery. This might occur if scammers construct a booby trap and users follow the links believing they'll receive free tokens, giving up their personal information and ultimately losing their money.

Exchange Scam: Some fraudsters, for example, create phony ICO websites and urge people to send cryptocurrency to an already-compromised wallet. In other situations, the ICO may be solely to blame. Founders may give out unregistered securities in violation of U.S. securities regulations or mislead investors about the actuality of their products through deceptive advertising.

Pump it up: Pump and dump is another method employed by fraudsters, although it isn't always evident at the start of an ICO. In this form of fraud, investors and traders flock to acquire the token when the price is still low, some even paying a high price in the hopes of making a quick profit. After the scammers have sold theirs, the price drops to near zero.

Blackmail: Scammers also utilize this technique, which is called social engineering. Scam artists threaten to expose the user's surfing history, or other illicit websites visited if they do not provide secret keys or pay out money. These situations are examples of criminal extortion and should be reported to the FBI.

Market manipulation: The tokens were not burned as is proper in such circumstances. Instead, they were sent to developers and owners after the final sale. These frauds investors because a higher token circulation supply implies a lower token price. Furthermore, the token market can be manipulated if developers retain many of the tokens from the pre-mining phase.

Investment Scam: If something appears to be too good to be true, it almost certainly is. This adage should serve as a reminder for everyone who generally invests, but it's especially relevant for cryptocurrencies. Countless profit-seeking speculators turn to fraudulent websites that promise guaranteed returns or other schemes with which investors must invest large amounts of money for even greater guaranteed returns. When money comes in freely from the top, these false promises frequently result in financial ruin when individuals attempt to retrieve their cash and find that they can't because the entrepreneurs have spent it on houses, automobiles, boats, and other lavish items. Another one that we recommend you report to the SEC, FBI, and local authorities as well.

Finally, if an ICO company project proves to be a fraud, investors lose an average of $54.1 million, three times the typical sample average of $17.58 million. Overall, developers and promoters may utilize up to a dozen strategies to deceive investors because of an absence of regulation. The money involved in this new market is huge, which unfortunately brings bad actors to the table. Stay frosty and always do your homework on the founders' entities, and most importantly, run background checks on all parties involved.

RoRa Holdings is a collection of disruptors who have embraced blockchain technology in order to identify and eliminate the existing inefficiencies and outdated processes that have plagued previous models. The firm was founded by bankers, cryptocurrency specialists, Fintech consultants, and other alternative investment experts. RoRa Holdings is paving the way for digital monetization, allowing asset holders and financial institutions to buy and profit from stable coins and gold coins for their assets. Our objective is to provide 1 million investors and high-quality asset holders the opportunity to benefit from the economic prosperity that a blockchain future promises.

More from the news: 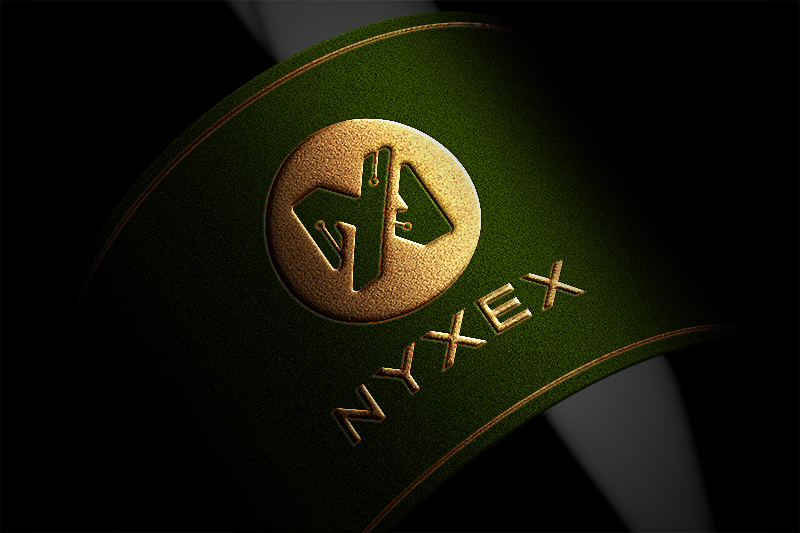 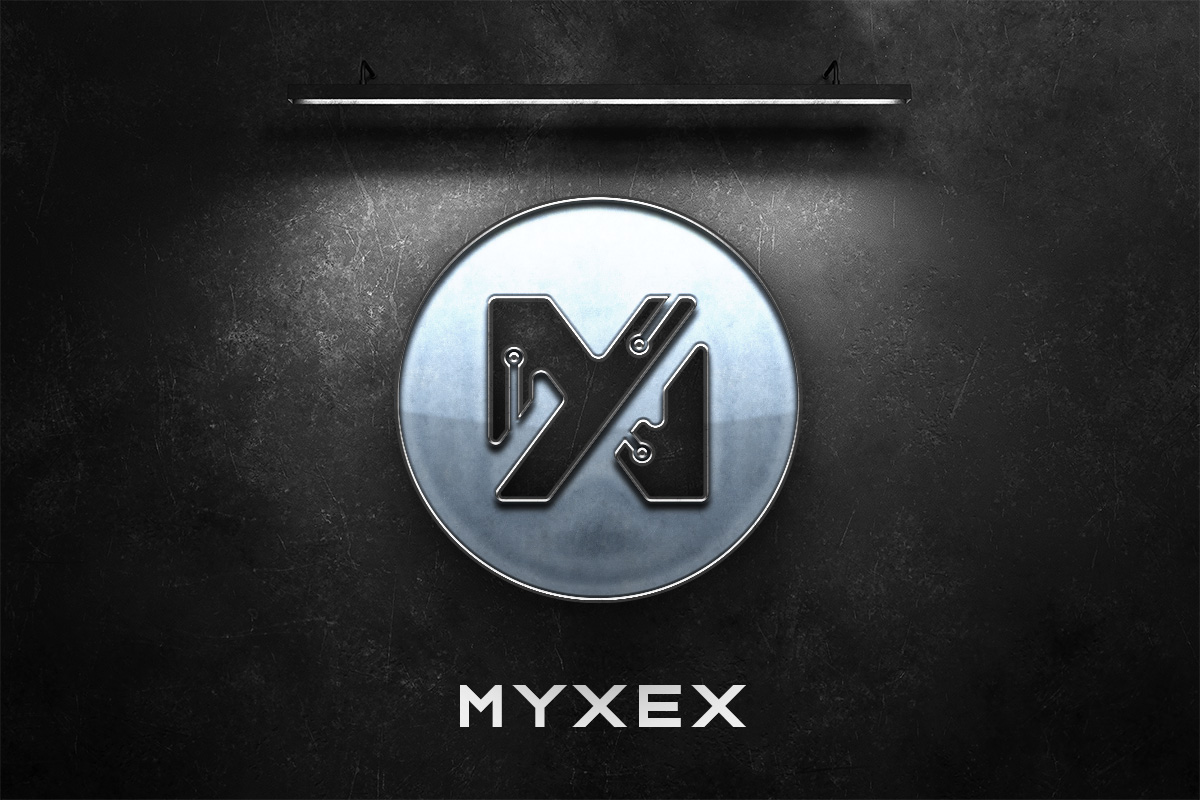 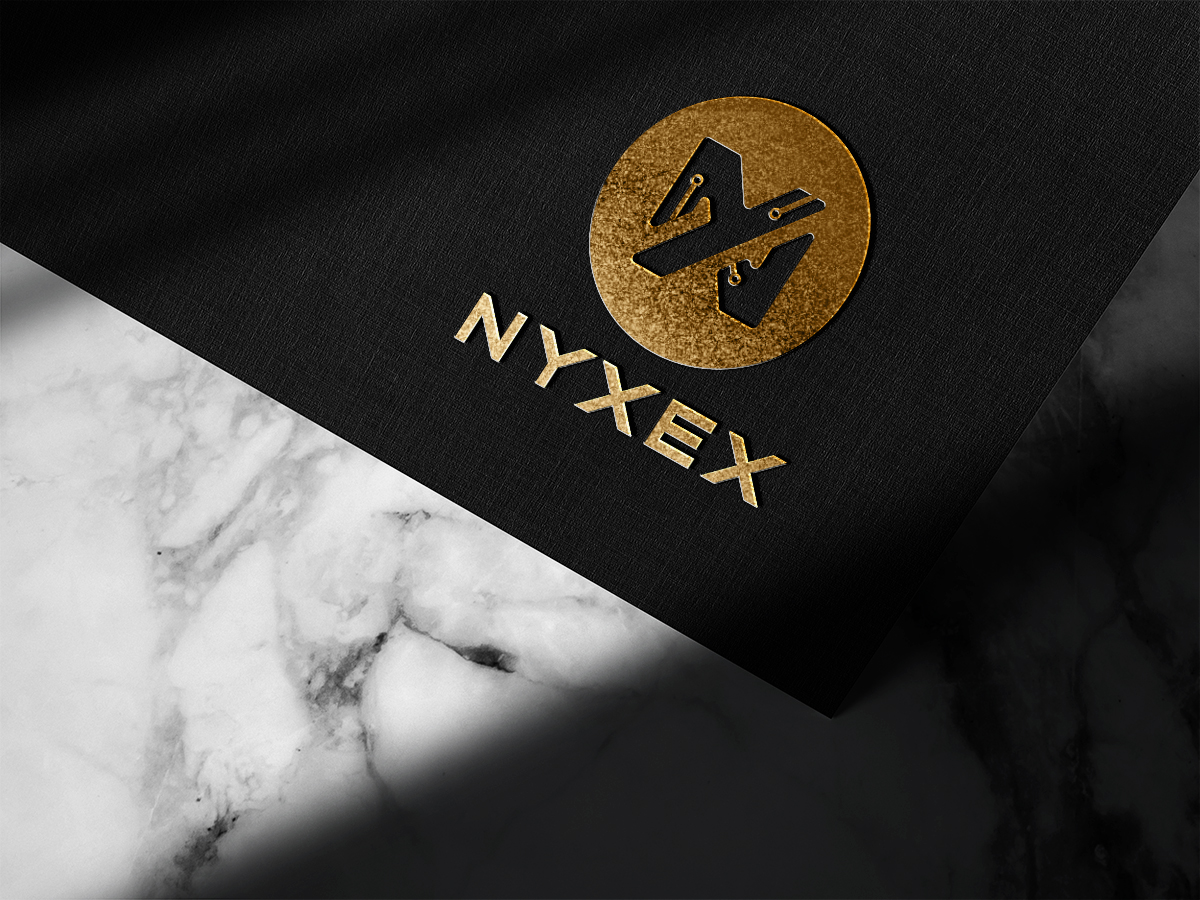